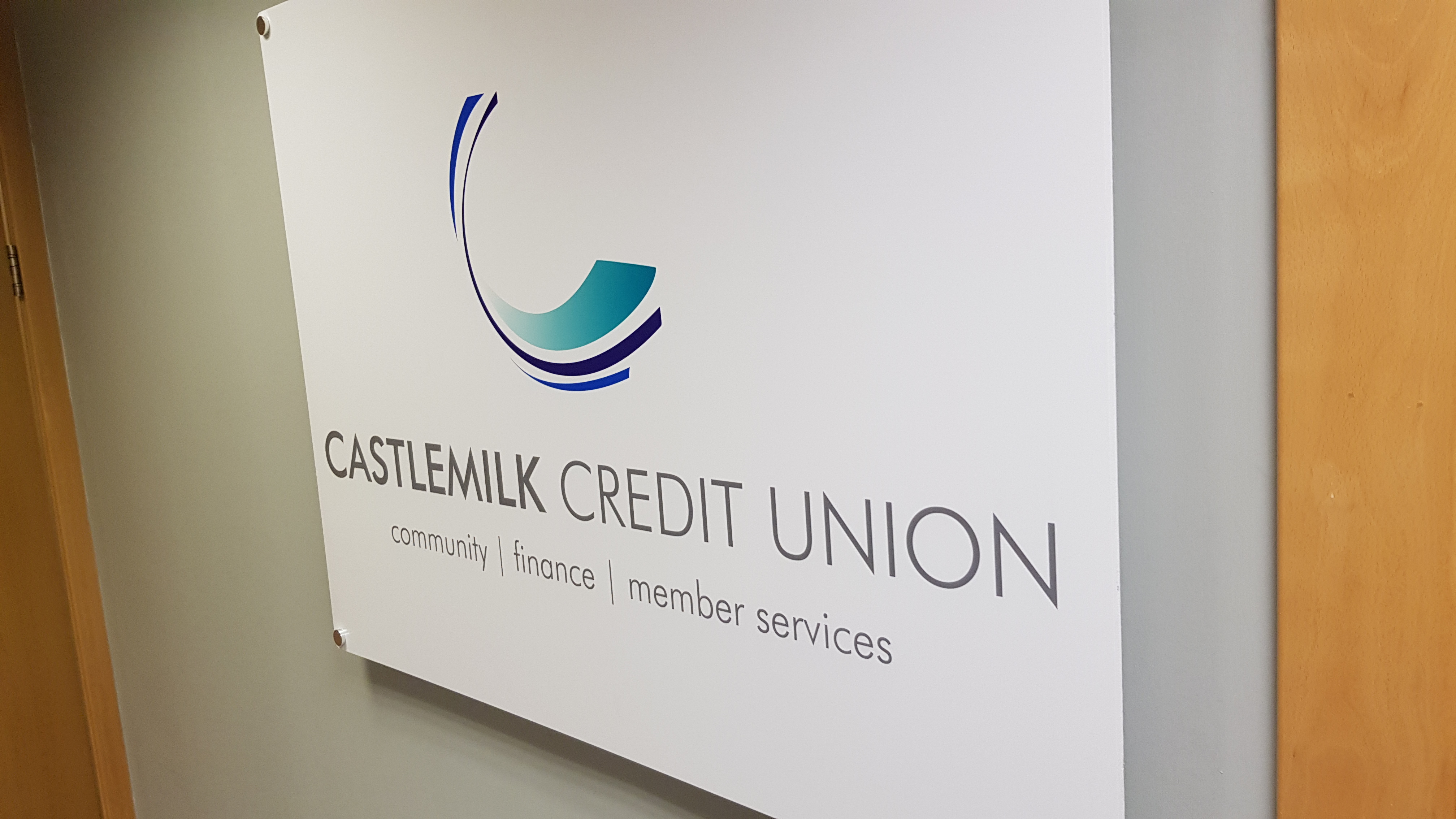 Castlemilk Credit Union was established in 1990 to serve the financial needs of people resident in the G45 area (South-East Glasgow). At the time, poverty levels were very high; housing was in need of refurbishment and the people of the area suffered from lack of access to community resources. Confidence, self-esteem and aspirations for future development were low in the community. The Home Credit Industry provided the sole access to financial services for many families at very high rates of interest, which compounded the existing poverty levels.

The credit union was registered as a provident society under the 1979 Credit Union Act, regulated by the Registrar of Credit Unions. Following the introduction of the Financial Services and Marketing Act 2000, regulation and authorisation became the responsibility of the Financial Services Authority in July 2002. In the early days the credit union received funding support from the Urban Programme, Social Strategy and the social inclusion budget of Glasgow City Council. There is still generic support from Glasgow City Council in the form of rates relief, a measure that applies to all credit unions within the Council area.

The credit union opened its own custom built premises at 155 Castlemilk Drive in 2002. It is an accessible building with provision for car parking and close to other area amenities such as the library, swimming pool and business park.

You have ownership – You are the shareholder and your interests and those of other members come first. Profits are shared amongst the members, not fat cat city investors.

You have a say – Members elect the Board of Directors to represent your interests. The Board report back to members at the annual
general meeting.

It’s all about you and your community – Our staff understand what members want and everything we do is for the benefit of members and the local community.

We save you money – Castlemilk Credit Union offers flexible savings and affordable loans at fair and reasonable rates.

As a credit union we are committed to offering products and services that help members manage their money and build up a history of good money management. Being a member of Castlemilk Credit Union means you are part of a community that encourages good money management, active saving and responsible borrowing.

Our commitment to you

Your commitment to us

Authorised and regulated by